A River of Grace… 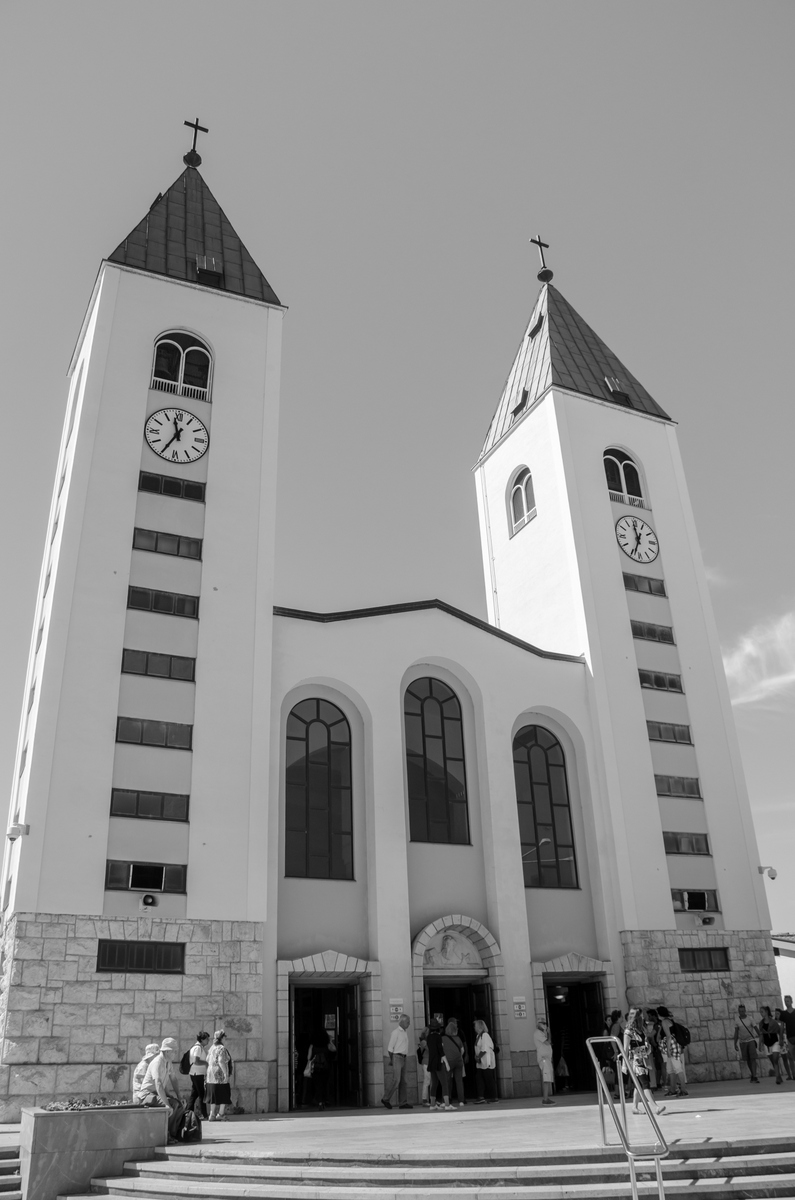 Yesterday the first reading was from Ezekiel. It is another favorite of mine! Here it is:

The angel brought me
back to the entrance of the temple,
and I saw water flowing out
from beneath the threshold of the temple toward the east,
for the façade of the temple was toward the east;
the water flowed down from the southern side of the temple,
south of the altar.
He led me outside by the north gate,
and around to the outer gate facing the east,
where I saw water trickling from the southern side.
He said to me,
“This water flows into the eastern district down upon the Arabah,
and empties into the sea, the salt waters, which it makes fresh.
Wherever the river flows,
every sort of living creature that can multiply shall live,
and there shall be abundant fish,
for wherever this water comes the sea shall be made fresh.
Along both banks of the river, fruit trees of every kind shall grow;
their leaves shall not fade, nor their fruit fail.
Every month they shall bear fresh fruit,
for they shall be watered by the flow from the sanctuary.
Their fruit shall serve for food, and their leaves for medicine.”
(Ezek 47:1-2, 8-9, 12)

The image of pure water flowing out from the gate of the temple and watering vast areas of land is a comforting one. This water supports life. It is a hopeful image. It is God’s regeneration, His blessing upon the people. Thinking about this image, I remembered an experience that Sr. Briege McKenna had in which she saw water flowing from another temple, St. James Church, back in 1981. She saw this image before the apparitions even began! Here is a transcription of her witness given on Fruit of Medjugorje, Episode 30:

I was invited to go to the International Conferences for Priests, and because I am in the ministry for priests I was asked by the priests, “Please, Sr. Briege would you pray with us.” So we put them into groups from the different countries they were in. So I met with a group of priests from what was then Yugoslavia. Of course, these countries were under communism. (You know the memory is a great computer, and when the right button is pressed it comes up!) I remember this friar in his Franciscan habit, saying to me that he was very frustrated because he was the youth director for the Diocese of Mostar – I never heard of Mostar- and he went on to tell me that the youth were being seduced by the communists, with propaganda to draw them away from Christ and what he was trying to do for them. And he asked me to pray with him that he could find the way.

One of the things about my ministry is that it is good not to know too much about the person before I pray with them. I tell priests, “Father you don’t have to tell me everything about yourself. It’s not that I don’t want to hear your story. But we are human and we can be influenced by what we hear. So I tell them that I don’t trust myself, and it is better not to know anything before I pray with them.

But it happened on that day as I prayed with him. (I get these images. People say that the imagination can run away with you, but the Lord can use the imagination like an overhead projector. He can throw images out there that can really be a key for that person.) And what I saw was Fr. Tomislav sitting in the main celebrant’s chair on the altar. And he was looking into the body of the church and it was packed with young people. And from behind him on the altar there were streams of water, like rivers, flowing. And the young people were cupping it and drinking, and as they were drinking they would go out and bring others in.

So I said to him, “You know Father, you don’t have to worry, because many young people will come to your church. And I told him that I could see this church that had two huge steeples! When he heard this, almost immediately up came Fr. Emile Tardiff, who was a Sacred Heart Father, a missionary whom I knew, and who has died since, God rest him. But he got this prophetic word, and he could not have heard what I said to Father Tomislav, but he walked over and he said, “You know, Father, Our Lady is going to visit your church.”

The extraordinary thing was that Fr. Tomislav was not in Medjugorje yet. Medjugorje hadn’t happened. None of us knew about the two steeples on the church. Fr. Tomaslav must have thought this was bizarre. What does this all mean?

Later he told me that when he was sent there by the bishop, when Fr. Jozo went to prison, being the brilliant man that he was I am sure his hope was that he would find out that this event of the apparitions wasn’t true. And like any of us would do, he had seen the external signs, but there is a difference from seeing from the outside which doesn’t always make you believe – you can see things and still not believe. And so one of the things he did was that he prayed and said to God, “Please God show me.” And when he prayed this way he heard my voice like a gramophone and then he remembered the image (of the waters flowing from the altar, and the two steeples…) and he remembered the French priest telling him that Our Lady would come to his church. And at that moment he was convicted and he realized like in the Old Testament, he had to make a decision because he had been given a message from God. (St. Briege McKenna – Fruit show 30 – see the play list in the video window – https://marytv.tv/?page_id=167

Well, it is very exciting to know that even before the apparitions began, God was preparing the way. He showed Sr. Briege this powerful image, which even to our day is true. The graces are just flowing out of St. James Church, graces of conversion, faith, hope, love, truth, vocation, and forgiveness and healing. God’s plan in Medjugorje has only increased over the years. And it is a plan to rejuvenate the faithful and bring them to life in grace! The graces that flow from St. James also flow from our hearts, for we are each of us temples of the Holy Spirit. And we are part of the great flood of grace that is being poured out through Our Lady to the world.

November 25, 2008 “Dear children! Also today I call you, in this time of grace, to pray for little Jesus to be born in your heart. May He, who is peace itself, give peace to the entire world through you. Therefore, little children, pray without ceasing for this turbulent world without hope, so that you may become witnesses of peace for all. May hope begin to flow through your hearts as a river of grace. Thank you for having responded to my call.”