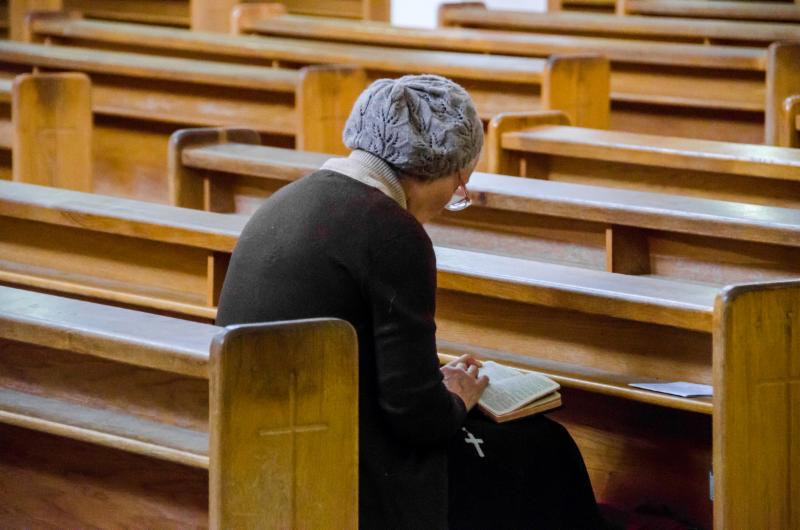 In the Gospel for today, Jesus talks to the apostles about how they think. Jesus first asks them what they think about Him.  Who do you think I am??  Here is the Gospel:

Jesus and his disciples set out

for the villages of Caesarea Philippi.

Along the way he asked his disciples,

“Who do people say that I am?”

They said in reply,

“John the Baptist, others Elijah,

still others one of the prophets.”

And he asked them,

Peter said to him in reply,

“You are the Christ.”

Then he warned them not to tell anyone about him.

He began to teach them

that the Son of Man must suffer greatly

and be rejected by the elders, the chief priests, and the scribes,

and be killed, and rise after three days.

He spoke this openly.

Then Peter took him aside and began to rebuke him.

At this he turned around and, looking at his disciples,

rebuked Peter and said, “Get behind me, Satan.

The apostles were all over the place in their opinions about who Jesus was. They repeated what others had said about Jesus, but didn’t really seem to have their own thoughts. We need to be careful not to rely only on what others say. Instead, what is God saying to us?

Amazingly, Peter was the one who was spot on about Jesus’ identity, saying “You are the Christ!” In Matthew’s account Jesus tells him: “Blessed are you, Simon Bar-Jona! For flesh and blood has not revealed this to you, but my Father who is in heaven.” (Matthew 16:17) The Father had revealed who Jesus was to Peter because Peter was listening for His inspiration. The Father will reveal things to us, if we stay in communication through prayer.

And then there is the gigantic fall of Peter! In the subsequent discussion about Jesus’ future of suffering, Peter fails to think like God thinks!  “Get behind me, Satan. You are thinking not as God does, but as human beings do.” Peter got cocky and turned to human logic. It makes human sense to run from danger. But God’s sense is beyond human logic. Poor Peter had to learn the hard way to think more like God thinks!

Our Lady has asked us in her messages to think like God thinks. Here are a few examples:

December 02, 2013 “Dear children, …I desire for you to come to know the truth of my Son and to be my apostles; that, as children of God, you may rise above the human way of thinking and always, and in everything, seek God’s way of thinking, anew. My children, pray and fast that you may be able to recognize all of this which I am seeking of you. Pray for your shepherds and long to come to know the love of your Heavenly Father, in union with them. Thank you.”

August 2, 2010 “Dear children! Today I call you, together with me, to begin to build the Kingdom of Heaven in your hearts; that you may forget what is personal and, led by the example of my Son, think of what is of God. What does He desire of you? Do not permit satan to open the paths of earthly happiness, the paths without my Son. My children, they are false and last a short while. My Son exists. I offer you eternal happiness and peace and unity with my Son, with God; I offer you the Kingdom of God. Thank you.”

May 25, 2006 “Dear children! Also today I call you to put into practice and to live my messages that I am giving you. Decide for holiness, little children, and think of heaven. Only in this way, will you have peace in your heart that no one will be able to destroy. Peace is a gift; which God gives you in prayer. Little children, seek and work with all your strength for peace to win in your hearts and in the world. Thank you for having responded to my call.”

Our Lady is leading us to reflect on how we think, just like Jesus did with the apostles. She wants us to “seek God’s way of thinking.” She calls us to “forget what is personal and, led by the example of my Son, think of what is of God.” We are being asked to “Decide for holiness…and think of heaven.” If we begin to think as she asks us to think, we will find ourselves on the path to peace and eternal life. We might even be able to help others find that path.

May we learn to think as God thinks! Jesus, guide our thoughts heavenward!