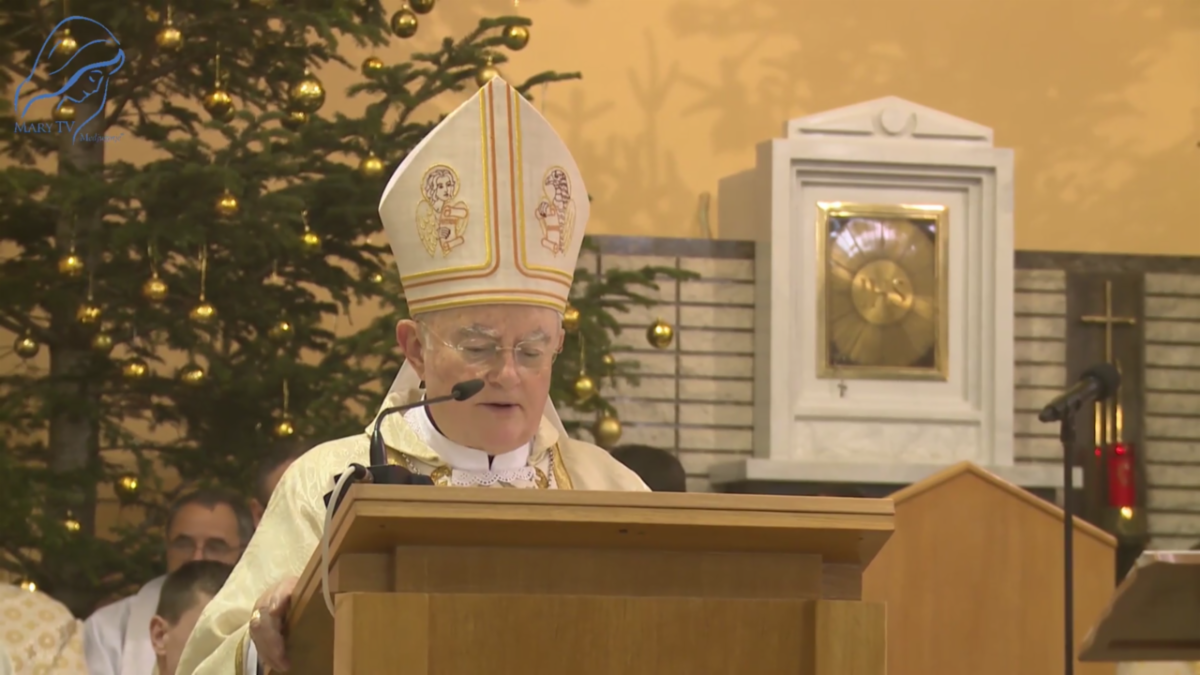 Here is the transcript of the English Translation of the Homily for Midnight Mass at St.James Church, given by Archbishop Hoser.  It is amazing!!