January 7, 2020 Reflection – Divine Mercy and the Queen of Peace! 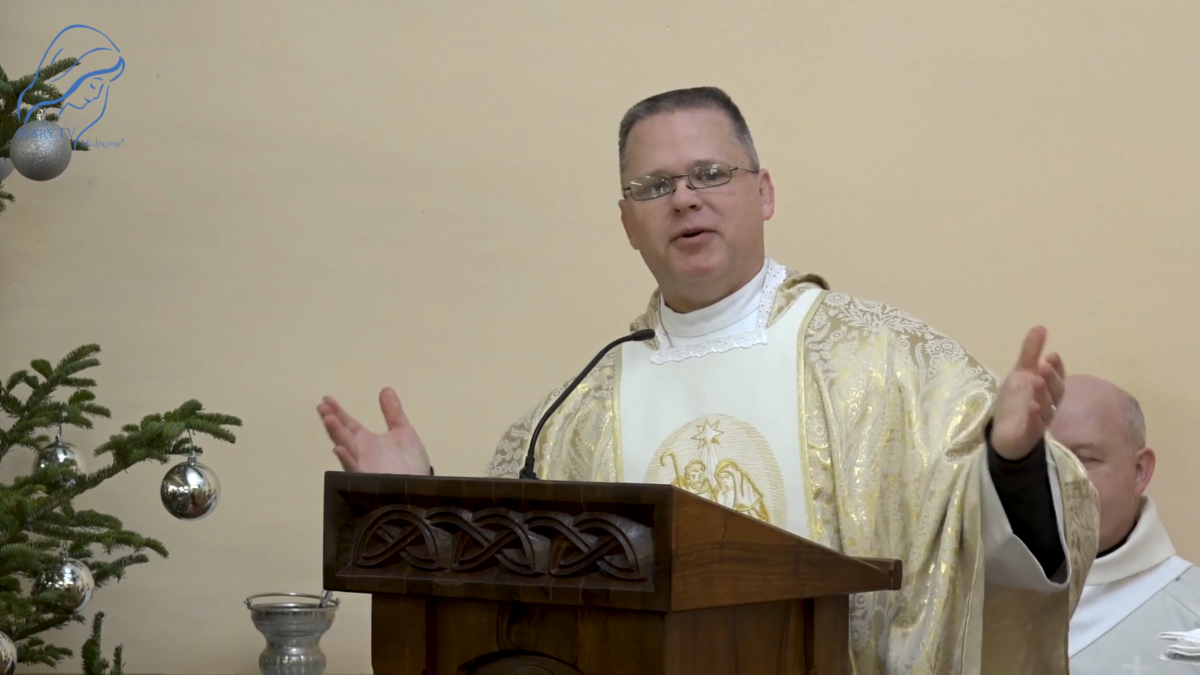 Two days after the remarkable homily of Archbishop Luigi Pezzuto about the connection of Our Lady, Queen of Peace and Divine Mercy, Fr. Christ Alar, MIC, gave the homily at English Mass in Medjugorje (January 2).  Fr. Chris is a member of the Marians of the Immaculate Conception!  This community has championed Divine Mercy since the early days.  And for Fr. Chris, the homily of Archbishop Pezzuto was very meaningful. It was significant because it tied the presence of Our Lady in Medjugorje to the devotion to the Divine Mercy as two inseparable signs from God for our age.