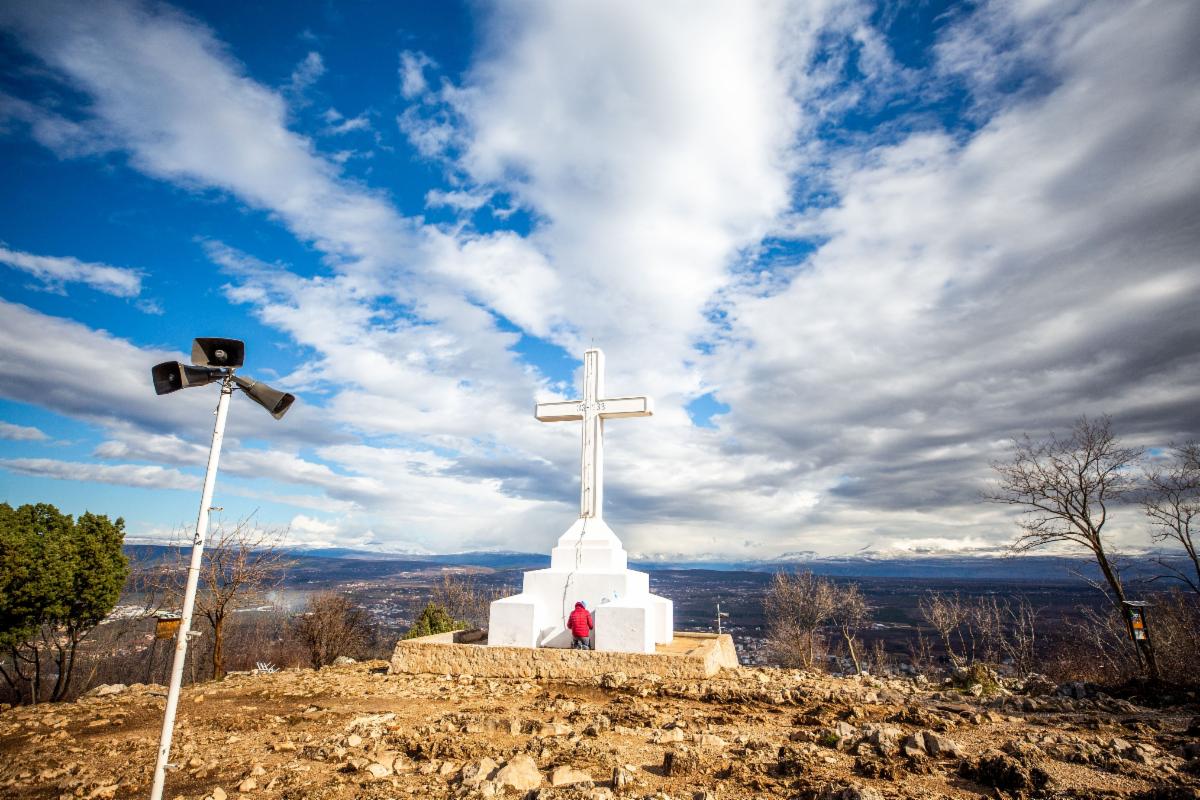 
“…Apostles of my love, it is a time of vigil, and of you I am asking for love, that you not judge-anyone. Because the Heavenly Father will judge everyone…” (March 2, 2020)

Jesus seemed to say to me:
-My fasting and prayer for 40 days and 40 nights was a time of vigil…

Then Jesus was led up by the Spirit into the wilderness to be tempted by the devil. And he fasted forty days and forty nights, and afterward he was hungry. (Matt 4:1-2)

Jesus spent 40 days fasting and praying in solitude, to prepare himself for the battle with Satan. Jesus in His humanity was able to defeat the Devil, because of the strength of fasting and prayer he received in the desert. So, we see that the vigil was a time of strengthening and purifying. We are also in a time of 40 days set aside as for fasting and prayer. We too are being prepared for battle…

-I held many night vigils in prayer during my public ministry, before I chose the Twelve Apostles, before I taught the people, before I raised Lazarus from the dead…
In these days he went out to the mountain to pray; and all night he continued in prayer to God. And when it was day, he called his disciples, and chose from them twelve, whom he named apostles; Simon, whom he named Peter, and Andrew his brother, and James and John, and Philip, and Bartholomew, and Matthew, and Thomas, and James the son of Alphaeus, and Simon who was called the Zealot, and Judas the son of James, and Judas Iscariot, who became a traitor. And he came down with them and stood on a level place, with a great crowd of his disciples and a great multitude of people from all Judea and Jerusalem and the seacoast of Tyre and Sidon, who came to hear him and to be healed of their diseases; and those who were troubled with unclean spirits were cured. And all the crowd sought to touch him, for power came forth from him and healed them all. (Luke 6, 12-19)

Jesus’s power came from those long night vigils in prayer with His Father.
My prayer in the Garden of Gethsemane was a time of vigil…


And they went to a place which was called Gethsem’ane; and he said to his disciples, “Sit here, while I pray.” And he took with him Peter and James and John and began to be greatly distressed and troubled. And he said to them, “My soul is very sorrowful, even to death; remain here, and watch.”

And going a little farther, he fell on the ground and prayed that, if it were possible, the hour might pass from him. And he said, “Abba, Father, all things are possible to thee; remove this cup from me; yet not what I will, but what thou wilt.” And he came and found them sleeping, and he said to Peter, “Simon, are you asleep? Could you not watch one hour? Watch and pray that you may not enter into temptation; the spirit indeed is willing, but the flesh is weak.”

And again, he went away and prayed, saying the same words. And again, he came and found them sleeping, for their eyes were very heavy; and they did not know what to answer him.

And he came the third time, and said to them, “Are you still sleeping and taking your rest? It is enough; the hour has come; the Son of man is betrayed into the hands of sinners. Rise, let us be going; see, my betrayer is at hand.”

And immediately, while he was still speaking, Judas came, one of the twelve, and with him a crowd with swords and clubs, from the chief priests and the scribes and the elders. (Mark 14: 32-43)

We see hear, that Jesus knew well how to keep vigil, to pray amidst great temptation and agony. Jesus kept His eyes on the Father even in this moment, with the disciples fast asleep. He teaches us vigil.

Jesus shows us that vigil always precedes a move by God in our lives. Without a vigil in silence, prayer, fasting, we are not ready for the grace nor the task at hand. Our Lady teaches us how to keep vigil through her 5 stones and her messages. She kept vigil before St. Gabriel came to her and she was ready to say yes to the Father. She kept vigil throughout her pregnancy and was ready for Bethlehem! She kept vigil in Egypt, in Nazareth, and in Jerusalem, always ready to say yes. And at the end, she kept vigil under the Cross as she waited for the greatest event in history, the Resurrection! She knows vigil. She can help us to keep vigil as well.