A Homily in Medjugorje 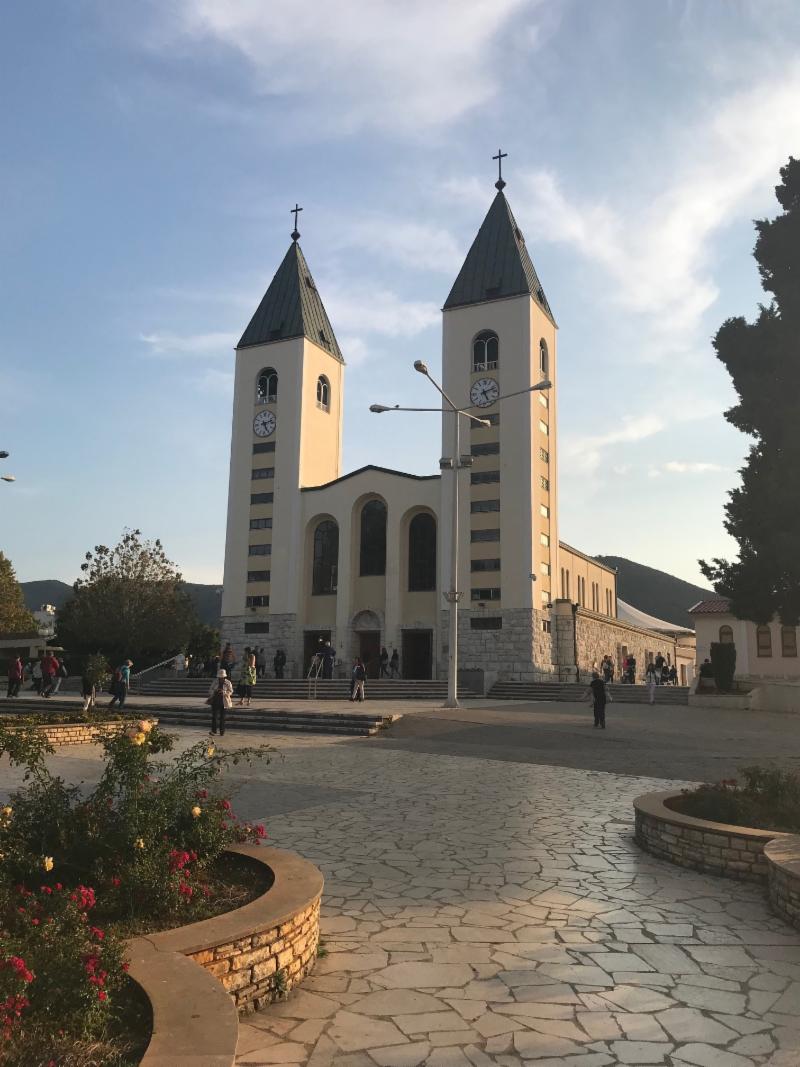 So this is a massive loss of faith.  And what has the response of the Church been?  A shrug.  This is the age of the shrug.  What can we do about it?  Where is the strategy for going after the lost sheep?  And even if they don’t want to be found, we still have to go after them.  And each one of us is called to be a shepherd.

Another symptom of our loss of confidence is the neglect of the mission of the Church. There are billions of people in this world who have never even heard of Christ.  So why isn’t the Church on fire to bring the Gospel to them?  Why are we saying that it doesn’t matter?  It does matter.  Salvation matters.  We have to become a missionary church once again.

So many of our missionaries ended up talking about development, about justice and peace, about the environment, about the creation, whatever, and those things are good.  But ultimately it is salvation that matters.  It is getting to heaven that matters. It is proclaiming Jesus Christ, risen from the dead that matters.

We talk about a great shortage of priests in the Church at the present time.  Is it any wonder there is a shortage of priests.  Why would any young fellow want to join an outfit that doesn’t even believe in itself.  Or doesn’t believe in it’s own mission.  If we want to have vocations then we need to regain confidence in what we are about, and then the issue of vocations will take care of itself.

We celebrate today the memorial of Saint Therese of Lisieux.  This wee, sick nun who was enclosed her whole life – the Church makes her the patron saint of the missions.  What She is doing there is telling all of us that each and every one of us is called to be a missionary.  None of us is excused from that.

There are many other symptoms of this loss of faith. The question is where do we go from here.  The first thing is that it is holiness that renews the Church.  Changing structures, setting up pastoral councils, changing the curia, all of that is useless in the long run if we have not got saints.  It is holiness, it is the life of the risen Christ that reforms and renews the Church.  So each one of us is called to be a saint.

There is a philosopher, one of the greatest philosophers of the last three or four hundred years.  A guy named Alystair McIntyre.  He is an elderly man now.  McIntyre was born in Scotland.  He grew up as a Presbyterian.  And then throughout his life he went through all kinds of changes.  He was a Marxist for a while.  And eventually he became a Catholic.  And someone asked him on one occasion, “Are you a Catholic in the traditional, orthodox sense?”  And he said, “That is the only sense.”  In other words, we are either traditional, orthodox Catholics or we are not Catholics, whatever else we may be.

Tomorrow will be the message!